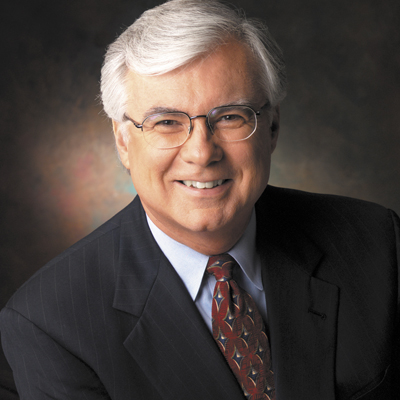 Dr. Bruce Wilkinson is known to millions of people all around the world as a dynamic and anointed speaker. He has given keynote addresses at major national and international events with stadium audiences of 80,000 or more. Bruce’s heart is touched by the needy of the world, and he is especially burdened for those who have sacrificed to save unborn babies. Bruce was heavily involved as a banquet speaker and raised the level of giving exponentially in 2008-2012. He then trained a team of presenters who are now doing the same. He has written more than 60 books that have been translated into 30 languages, including several books that reached the number one spot on the bestseller lists of The New York Times, The Wall Street Journal, and USA Today.